This last October, American Flat Track just saw its first-ever Royal Enfield win at the Daytona finale. The winning bike was piloted across the finish line by the Moto Anatomy team’s Johnny Lewis. This is a class that has traditionally been dominated by HD. Royal Enfield is making some waves.

The Continental GT (with the looks of a traditional café racer)

We are excited to add this new line of motorcycles to our dealership. Swing on by to check them out. 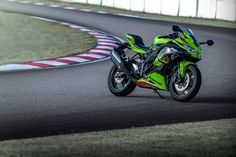 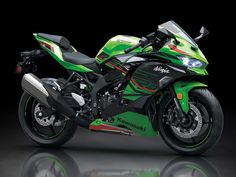 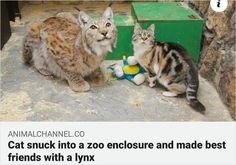 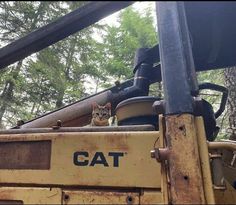 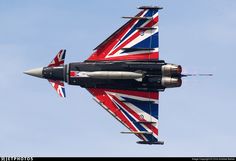 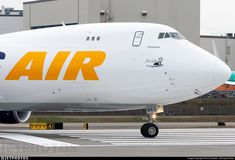