In a press release from Polaris dated January 3rd, 2014, Polaris announced that Mike Jonikas (current VP of snow) is assuming a leadership role in launching and growing Polaris’ new Slingshot business. Short of the rumors that have been floating around for the last year, this is one of the most concrete pieces of evidence relating to an actual release date of the new Slingshot.

Polaris filed a patent application for the Slingshot in late 2012. Key features of the design

A release date for the new Slingshot has not been announced, but there are rumors that Polaris is currently finalizing the distribution process for this new 3-wheeler. We hope to receive an official notification from Polaris during the first quarter of 2014.

As this is a new franchise, not all Polaris dealers will offer this model. 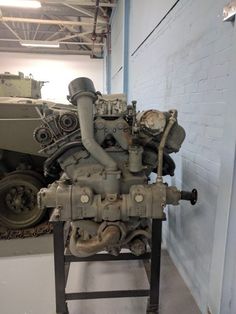 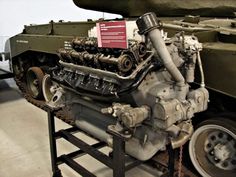 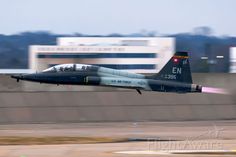 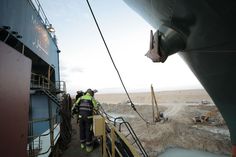