Kawasaki is pleased to announce a second limited ordering period for the 2015 Ninja H2™. This ordering opportunity only applies to the street-legal Ninja H2, and not its track-only sibling, the Ninja H2™R.

KMC’s initial allotment of Ninja H2 motorcycles quickly sold out during the introductory order period held late last year. Initial orders were taken prior to the motorcycles touring the country with the Progressive International Motorcycle Show series, and before the media were able to ride it for the first time. Public demand for this model has been overwhelming, following the indoor show series and substantial media acclaim. Kawasaki Motors Corp., U.S.A. negotiated with Kawasaki Heavy Industries, Ltd. a limited production run of additional units, which gives US customers a second opportunity to purchase Ninja H2 supercharged sportbikes. The Customer Order Program will be from Tuesday, April 7 to Tuesday, April 21, 2015, with expected delivery from late May through June.

Here at Woods Cycle Country in New Braunfels, we currently have an H2 on the showroom. Swing by, check it out, and decide on whether or not you have the skills to handle an H2! 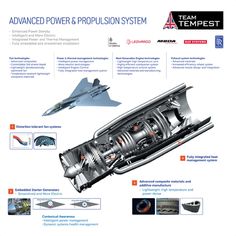 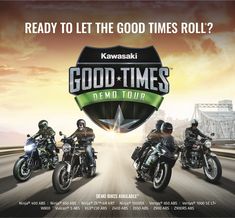 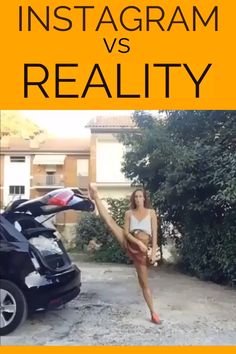