Ride Texas Magazine took the time to feature the Can-Am Spyder in their autumn 2015 issue.

More and more Spyders are hitting the roads. Can-Am recently sold Spyder # 100,000, and with 4 different models to choose from there is no doubt that we will continue to see more Roadsters on the street and more new models in the future.

The evolution of the Spyder

If you would like to read more about touring Texas on Spyder then check out the most recent article from Ride Texas Magazine (PDF viewer required). 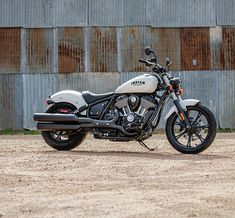 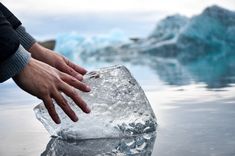