The media buzz surround the new R1 and R1M has been off the charts. The last time a sportbike made this big of a splash was in 1985 when Suzuki released the game-changing GSX-R 750. You name a feature, and it’s almost certain that the new R1 has it: Traction Control, Slide Control, Anti-Wheelie Control, Quickshifter, Launch Control, ABS, Inertial Measurement Unit, etc…

While initial shipments of the new R1 and R1M are scheduled to hit showrooms in late April or May of 2015, Yamaha recently announced the R1 and R1M Premier Delivery Program. If you know you want one of those cool new rides, then between now and January 31st of 2015 just put down a non-refundable down payment on a new YZF and get guaranteed delivery during March or April of 2015. First come, first served, so the sooner you put your money down, the sooner you will get your new ride.

Yamaha only intends to produce 500 of the new YZF R1Ms for 2015. Only 140 of these will be available during the Premier Delivery Program, and only select dealers were allocated these hot new models. Here at Woods we are excited to announce that we were one of the dealers given the chance to pre-order a new R1M, so if you are having trouble finding one then give us a shout.

Down payment amounts are as follows 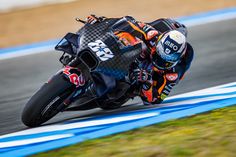 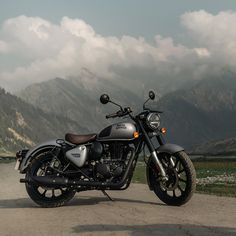 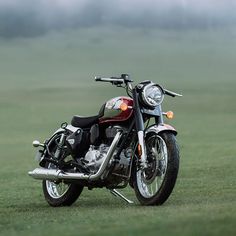 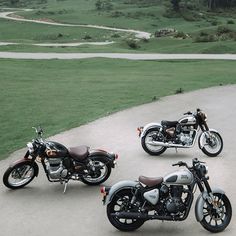