One of our customers recently sent us an email letting us know how much he and his wife liked their new Ranger, and we thought it was good enough to share with everyone. Happy reading

Hey Kelly (Lagedrost), this is Gary J in San Antonio.  We bought a new Ranger 900 “Silver deluxe” from you a while back, and just wanted to tell you how cool it is even though I haven’t had a chance to get it out in some mud or really any kind of a real challenge.  I have only 46 miles and 11.6 hours on the engine.  I still may bring it in before its 25 hour interval if I take it to Tucson with me to visit family.  Lots of wide open spaces out there you can run the desert all day and not ever see another human or any kind of civilization at all, not like Texas where the world is fenced and all private property.

A friend of a friend has some sort of UTV he bought at one of the ranch equipment dealers, I forgot which one.  I never heard the name of the UTV but it started with an “S” and it sounded Chinese or something. It’s green, that’s all I remember other than twice pulling him up and over a hill he just couldn’t make even in 4 wheel drive.  I didn’t think it was that steep, since the Polaris went up it and over it without notice in two wheel drive.  His machine is closer to the ground and does not have the kind of tires I do, it has more like golf cart tires and wheels, and it’s a 750cc so it’s not that underpowered.

He has a bench seat, and the engine is under it, but you have to take a bunch of bolts out of another panel to even see it!  That guy made fun of my “plastic” bed in back, saying his was “made of steel”.  But we were hauling firewood, and just tossing some logs in the bed dented it on top in several places.  I on the other hand had no dents nor scratches on my bed and it was about overflowing with logs.  And because I have a real full size receiver hitch, I can pull the trailer that I haul the Polaris on and use it for hauling wood which I did.

I had a full load of wood in the back and three times that in the trailer and drove out of the woods in soft pretty wet ground that the other UTV was having some trouble in places getting thru, but I just had it in 4 wheel drive and low range and didn’t spin a wheel nor even feel like I was pulling a trailer at all.  The other guy was following in my tracks and got stuck twice but was able to finally get out by backing up and going forward a bunch.

While I was not pulling a heavy load with some dried up wood on it I did move at least 4 times the wood the other guy did in one trip. His machine has a little toy receiver hitch for towing little garden trailers or maybe a lawn mower if it’s a small one, so any kind of useful trailer for doing what we were doing would be impossible.  In the end, this guy admitted he was out gunned and outclassed.  Since his buddy was with him and Allen, my friend and the other guys friend was along they really “gave it to him” since he’s a big talker and has plenty of money to buy whatever he wants.  And he also thought he was an expert in off-roading and ATV’s & UTV’s. Now he knows about Polaris!

If he decides to get one, and he might.  I will certainly send him your way, and he will buy something bigger and badder for sure so he can out run me next time.  My Ranger goes more than fast enough for me, so unless I was planning on racing professionally, no other machine can do what a 900 cc ranger can!   And it’s smooth on the trails, I even drove slowly right over curbs that would have pitched you out of a lesser machine and it just floats over things like that.  I wish I had a winch, a top, and at least a windshield. Maybe I can talk Linda into it. I do know that she actually drove it and liked it! Here is a lame video of her on it.

And just for kicks, here is a short clip of me sneaking a short blast on a side street in the Nova. I still have bandages on my face from the skin cancers I had surgery on.

Sad that I guy in his 60’s has never matured to an adult, but that’s me. Thanks for everything Kelly, will be in touch with you pretty soon. Gary 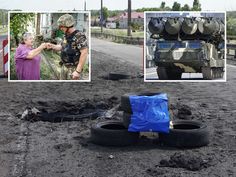 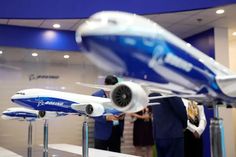 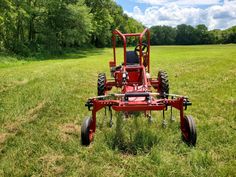 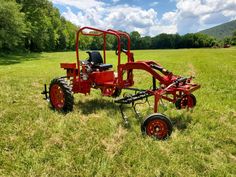 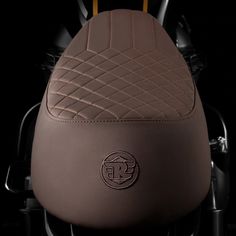 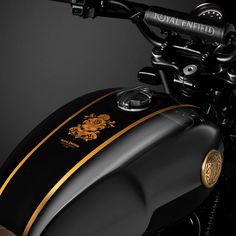