ABS has come a long way in the last 30 years. I remember the first ABS equipped car that I drove which had a brake pedal that shuddered like a jackhammer during a panic stop. ABS has been a lot slower to make its appearance in the two wheeled world, for a multitude of reasons

Depending on the type of motorcycle, Kawasaki currently offers three different types of ABS.

Whether you are new to motorcycling, or an experienced rider, ABS offers benefits to almost every 2-wheeled pilot. Check out the following video that Kawasaki just released for more details on how their ABS systems function.

Here is an additional link from Kawasaki Heavy Industries detailing how their ABS systems are constructed (as well as other technologies that Kawasaki utilizes). 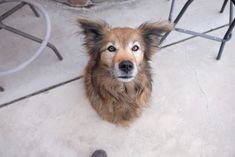 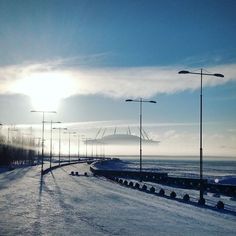