Don’t Let The Government Tell You How To Live Your Life!

One of the great things about living in America is that we have the freedom to make choices, but that freedom of choice has to be defended. Another out of control Government agency, the CPSC (Consumer Product Safety Commission) has just proposed a host of new rules that could severely restrict the types of recreational vehicles that are available for sale in the near future.

While the staff at Woods Cycle Country embraces the implementation of reasonable and logical safety standards, the set of standards being proposed by the CPSC have neither been tested or validated, the CPSC is just unilaterally attempting to modify current automotive standards to apply to recreational vehicles. The CPSC’s desire to apply safety standards designed for on-highway vehicles to off-road recreational vehicles could ultimately make future ROV’s significantly less capable of being operated safely in an off-road environment.

It’s important that each off-road enthusiast reach out to his or her representatives in Congress to let the people who make the rules understand that the over reaching CPSC needs to be reigned in. As adults, we don’t need the government telling us how to live our personal lives, that’s something that each of us is willing to take responsibility for.

Below you will find more information on how to contact your Congress person. Don’t miss this opportunity to protect the future of off-roading, and all the enjoyment that it brings.

Send an Email to Congress Now.

On October 29 the U.S. Consumer Product Safety Commission (CPSC) voted 3-2 to move forward on a proposed rule to impose a mandatory product standard for recreational off-highway vehicles (ROVs), commonly referred to as side-by-sides.  The proposed rule, if ultimately approved, would limit the ability of ROV manufacturers to design vehicles to safely provide the level of performance that is expected by OHV enthusiasts.

CPSC voted to move forward despite the fact that the proposed rule relies heavily on CPSC assumptions, rather than on scientific conclusions drawn from relevant testing or incident data. In addition, CPSC’s proposed rule would inappropriately apply standards developed for on-highway vehicles, without ensuring that those principles apply in off-highway environments.  The rule also ignores the risk of unintended consequences for vehicle users.  Page 131 of the CPSC’s briefing package emphasizes the proposed rule’s fundamental weakness:

There will be opportunities to comment on the proposed rule and ARRA will reach out to you and ask you to get involved in the near future.

Right now —  It is imperative that you take action by sending an email to your Members of Congress.

ARRA will be back in touch to urge you to connect with the relevant committee members soon! 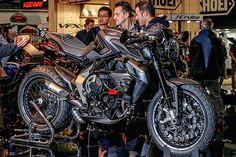 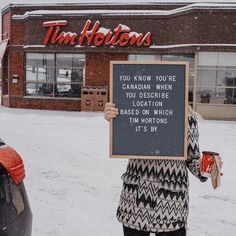 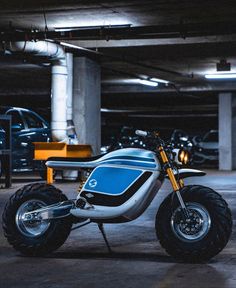 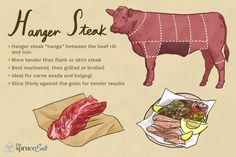 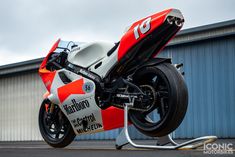