Open to All Levels!

The tournament will challenge teams of four, shooting at multiple stations simulating actual bird hunting. Scoring will be Lewis Class method with multiple flight winners, so all levels of shooters may compete. 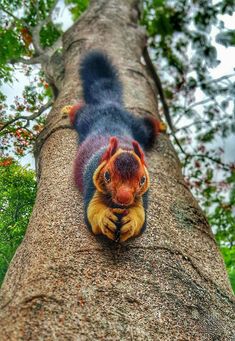