There are times when evolution happens so slowly that it goes unnoticed. And then there are times where evolution just stands up and smacks you in the face. The release of the all new supercharged H2 and H2R is definitely of the smack to the face variety.

While the H2 isn’t going to be the kind of bike that you will see on every dealership showroom, it’s also not going to be so limited that you will never see one outside of a magazine. Kawasaki is accepting orders for the H2 and H2R from now until December 19th. Sources tell us that a team of specialized engineers have been chosen to build each new H2/H2R by hand, and the order desk has confirmed that orders are coming in pretty steadily (although they won’t say how many).

Kawasaki’s decision to build the supercharged H2 is unique. With this model, it’s not about making money, it’s about proving that it can be done, and that Kawasaki can do it.

The supercharger set-up that Kawasaki has designed for the H2 is quite unique. Inclusion of a dual speed drive system ensures that the supercharger can generate the required amounts of boost at lower RPMs, while not causing parasitic losses at higher RPMs (not an issue in most automotive designs where the RPM range is significantly more limited). The impeller type design also helps to minimize heat buildup in the intake charge. At max RPM, the supercharger impeller is spinning at over 130,000 RPM and each second it is forcing about 50 gallons of air into the combustion chambers. It’s a slick design, and we will probably see it again.

The H2 includes a whole host of other unique features, ones normally not seen on or ever used by Kawasaki

While Kawasaki has been elusive about engine horsepower, it is believed to be right around 200 BHP. That’s an incredible amount of power for a street legal motorcycle that comes with a full factory warranty.

If you aren’t impressed yet, then you can always step up to the H2R. Take everything you just read about, and then add about 100 more BHP. The H2R is a full on race machine. It can’t be licensed for the street, and it doesn’t come with a warranty. What it does come with is a lot of carbon fiber, 120 decibels of 4-cylinder music emanating from the muffler, and a guarantee to make you smile as you pass every other bike on the track.

We will see you soon. 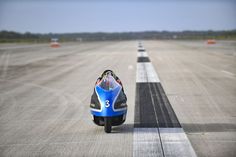 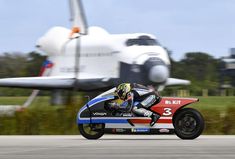 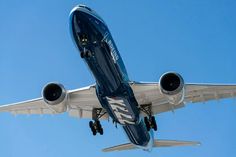