There are lots of rumors floating around the internet stating that Yamaha won’t bring the Super Ténéré back to the U.S. for 2014. We believe them to be false and here’s why.

So why the delay? There was a huge demand for the Super Tenere when it was initially released, but Yamaha only had limited production capacity slated for the States. As Yamaha allows dealers to place orders for new motorcycles every three months, once the second order period for this model opened up dealers ordered deep and they (we) ultimately received a lot of those orders (we don’t always get what we ask for). As sales leveled out, a lot of dealers found themselves to be overstocked with Super Tenere. It wouldn’t make any sense for Yamaha to ask dealers to order new models when there were plenty of non-currents out in the field, and we are pretty sure the corporate folks knew that a revised model would soon be released.

According to the bulletin (see below) that dealers received from Yamaha in November, 2013, the order period for the 2014 Super Tenere would once again open up in March of 2014. As the year model change over typically happens in the June/July time frame, there is a chance that the motorcycles we order in March will be early release 2015 models. We will just have to wait and see about that.

So what has been updated on the new model? Here is what we saw from some of the European press releases.

We are not sure which of those changes will make it to a U.S. model, but we are guessing that most of them will. Needless to say, if you are looking for a great deal on a 2013 Super Tenere then right now is the time to get one. Stay tuned for more info as it becomes available.

Motorcycle daily also just wrote an article discussing the Super T that was just released in Canada. Here is the link. http://www.motorcycledaily.com/2014/01/yamaha-canada-reveals-improved-2014-super-tenere

Below is a letter we received from Yamaha in November. It didn’t have the normal “for dealers only” stamp on it so I am happy to share it with you. 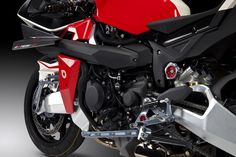 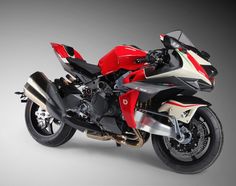 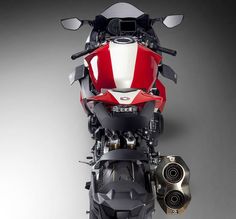 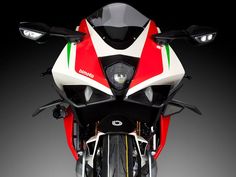 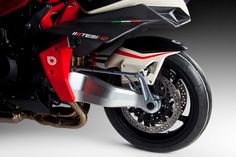