Today marks the kickoff race for the 2013 MotoGP championship in Losail, Qatar. This should be an interesting year with Valentino Rossi back on the M1 Yamaha, alongside teammate and current world champion Jorge Lorenzo.

Jorge Lorenzo is on Pole for the season opener and we are sure this race is going to be a nail biter. After 2 tough years on the uncompetitive Ducati, Rossi is ready to get back on the podium, and not just on the podium, but on top of it.

Will any of the riders on the MotoGP bikes from Honda, Suzuki, or Ducati cause an upset? You will just have to tune in to find out.

And don’t forget that we are only two weeks away from the first ever MotoGP race at the all new Circuit of The Americas track in Austin Texas. 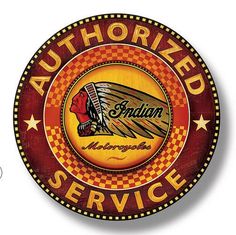 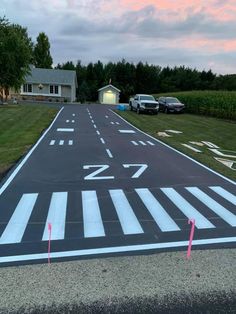